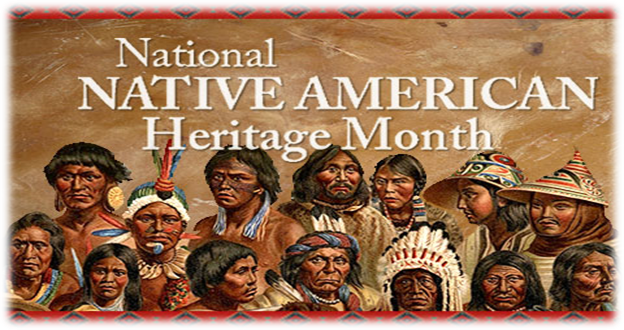 Native American Heritage Month is an important time to celebrate diverse cultures, traditions, history and to acknowledge the important contributions of Native Americans.

The month of November is a time to celebrate rich and diverse cultures, histories, traditions, and to acknowledge the contributions of Native people. Native American Heritage Month is also an opportunity to educate the public about tribes, to raise awareness about challenges Native people have faced both historically and in the present, and the ways in which tribal citizens have worked to conquer these challenges. 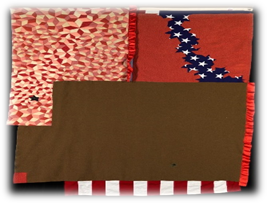 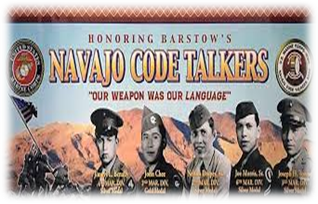 As the first inhabitants of North America, Native Americans discovered how to live off the land. Many tribes domesticated edible plants, raised animals, and discovered natural medicines. Native American innovations helped support innovation in the areas of mathematics and government and greatly influenced other cultures in Europe and Latin America. 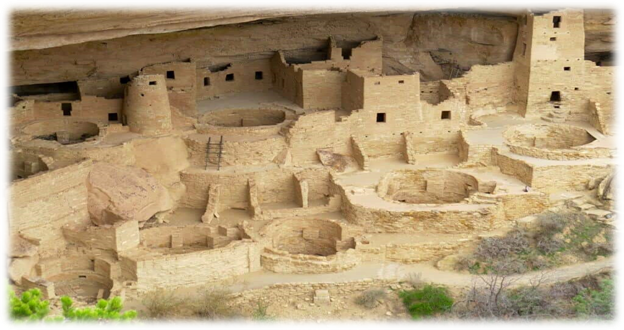 Mesa Verde National Park in Colorado – Includes cliff dwellings from ancient Native American civilizations. Once inhabited by The Ancestral Puebloan peoples, formerly known as the Anasazi. These structures were mostly residential, but some were used for storage and ritual. There are over 150 rooms within this structure. 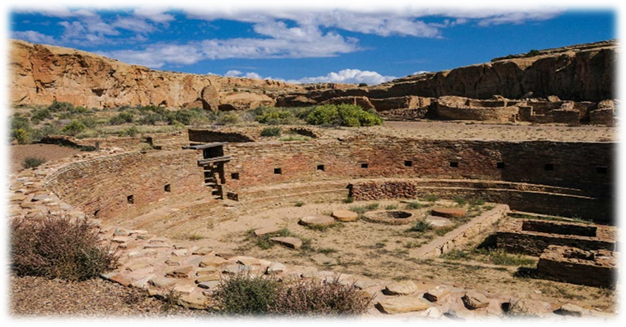 Pueblo Bonito- Located in Palo Alto, California. The Pueblo Bonito structure was constructed by the Chacoan people. The Chacoan people resided in this area in the mid-800s and lasted in the area for more than 300 years. The constructed massive stone buildings contained great houses of multiple stories containing hundreds of rooms. 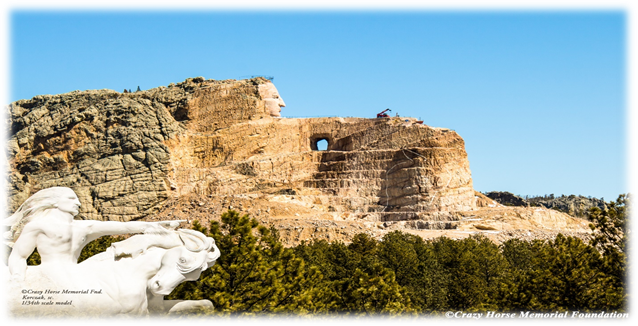 Crazy Horse Monument – Upon construction completion, the Crazy Horse monument will be the largest mountain carving in the world. The face of the monument is already larger in scale then faces of the President on Mt. Rushmore. The white figure (bottom, left) is a model of what the finished sculpture should look like. The sculpture is located in the Black Hills of South Dakota. 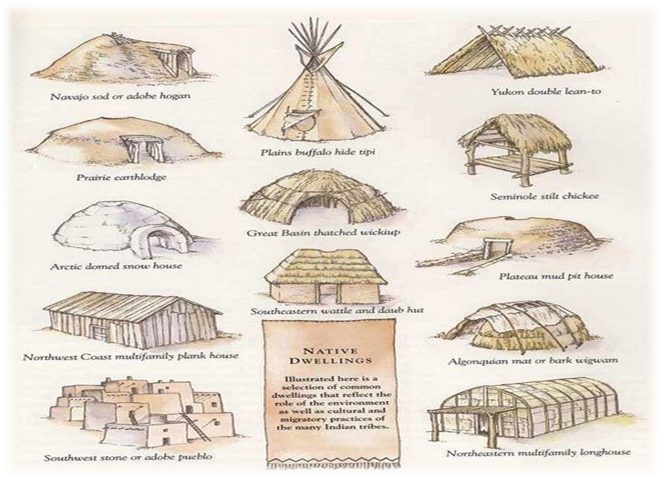 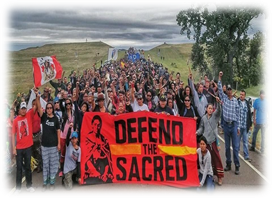 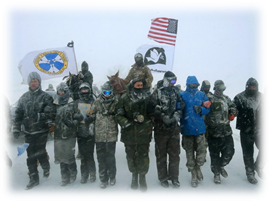 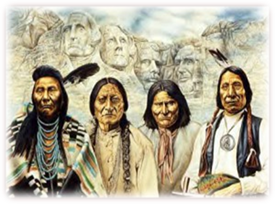 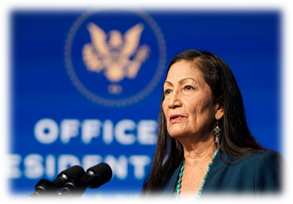 Members of the, The Standing Rock Sioux Tribe and Cheyenne River Sioux standing in protest of the construction of Keystone XL pipeline. The protest managed to gain national attention and national support with the tribe’s efforts to protect the Missouri river and their sacred lands. The court found the engineers violated the National Environmental Policy Act by failing to conduct a full environmental impact review prior to construction.

Deb Haaland: The first Native American Cabinet secretary Deb Haaland is currently serving in the Biden administration as the Secretary of the Interior. Deb is facing pressing issues such as land rights, health care and sacred site protections

Quote of the Month: 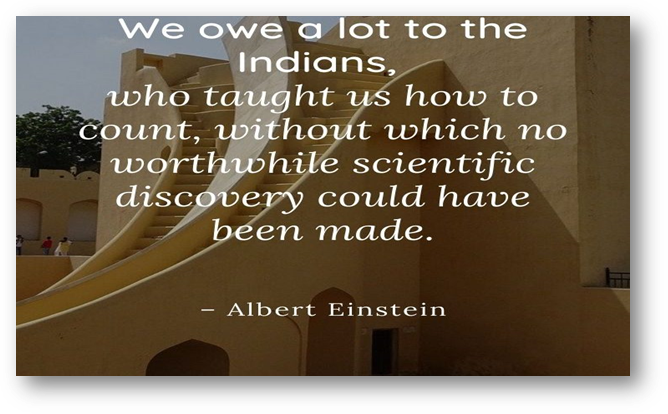 We Are Still Here Movement: 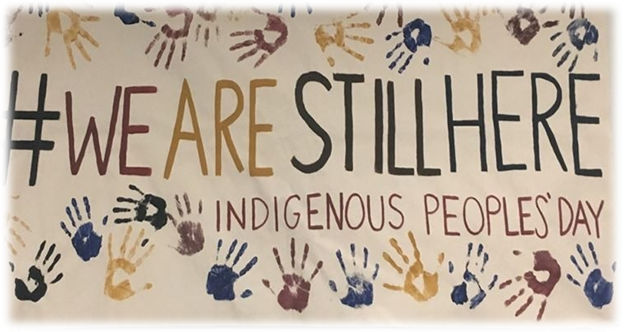 We Are Still Here: is a Native American movement, founded in 1968 in Minneapolis. The movement was spurred by the Civil Rights movement, Native people began to protest the decades and centuries of corruption, racism, and abuse they endured. Native American’s still arguing for political, social, and cultural change. 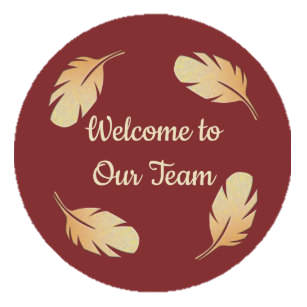 We’re excited about the new members added to the WES team! 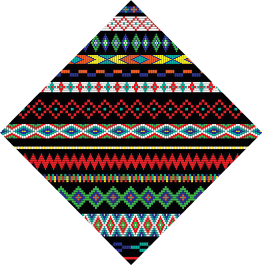 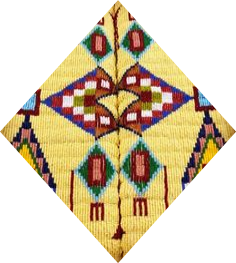 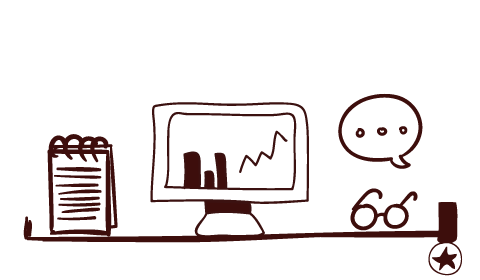